Click on a town name below to find out more about it. 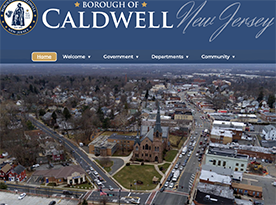 The birthplace of Grover Cleveland our 22nd and 24th President. President Cleveland was the only President who was married in the White House.

Caldwell has many things to offer: 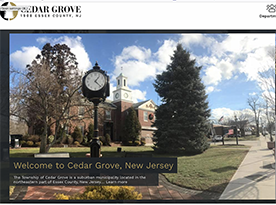 Located approximately 12 miles west of Midtown Manhattan, Cedar Grove is a total of 4.3 square miles and is conveniently located to shopping, transportation and recreation.

Essex Fells is the smallest community in Essex County, with rolling hills, mature trees, and beautiful homes.   Each home is an individual statement of fine architecture.  Essex Fells borders Grover Cleveland Park, where you can enjoy tennis, a pond, jogging/walking trails, and a playground.  Essex Fells is part of the West Essex Regional School District which serves grades 7-12.  The school district includes the towns of North Caldwell, Fairfield, and Roseland. 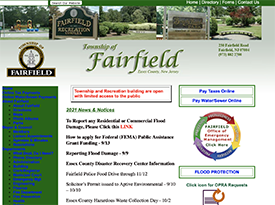 Fairfield Township, NJ is located in the Northwest corner of Essex County. It is the least densely populated town in Essex County, with a population of roughly 7500 in just over 10 miles.  The Dutch initially settled the area near the bottomlands of the Passaic River in 1669 after purchasing it from the Native Americans. They named it "Gansegat" which is Dutch for "duck's pond".  Fairfield is also the home of the Essex County Airport, and features a wide variety of parks, from small neighborhood parks to large multi-use parks. Fairfield is part of the West Essex Regional School District which serves grades 7-12.  The school district includes the towns of Essex Fells, North Caldwell, and Roseland. 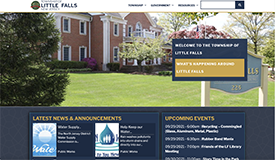 Little Falls, NJ was named after the Passaic River Waterfall created from the Beattie Mill Dam. The Beattie Carpet Mill was the main source of employment for Little Falls but was closed many years ago. The all brick structure located by the "Falls" was renovated and converted into attractive condominiums with views overlooking the river and falls, and thus appropriately named "The Mill". The historic Morris Canal, connecting the Delaware and Hudson rivers runs through Little Falls and the areas surrounding the canal have been preserved as historic sites and walking trails. Little Falls is only 12 miles from NYC!  Giving you a FAST and easy commute to New York City via numerous NJ Transit train stations with public parking.

Livingston, New Jersey is credited for having more than 470 acres of its total land as parks and hiking trails.  It is otherwise mostly filled with beautiful homes in a suburban setting with areas of shopping and restaurants, including the Livingston Mall.  Across the street from the mall is Newark Academy, a private coeducational day school founded in 1774, that serves grades 6–8 in its middle school and 9–12 in the upper school. 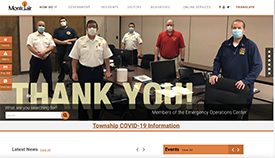 Montclair, New Jersey is home to many New York City commuters due to its close proximity and easy commute.  Being a mere 12 miles away, there are several bus and train lines that pass through Montclair.  Its diverse population enjoys rich culture in the ways of shopping, restaurants, galleries and even it's own Art Museum.  The township has 18 public tennis courts, four skating rinks (two of which are indoor), and three public swimming pools: the Mountainside pool, the Nishuane pool, and the Essex pool.  It's also home to Montclair State University. 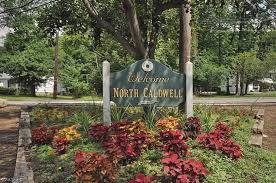 The answers echo far and wide. The small town appeal and great schools, the rolling hills, feeling far away yet minutes to transportation, Montclair and shopping, local restaurants, and the close proximity to NYC and airports.

North Caldwell is home to many individuals looking for seclusion from the outside world. From TV personalities to sports figures, to judges and politicians, to titans from many industries, the town has attracted people looking for a quiet town away from the mainstream.  North Caldwell epitomizes Small Town Living, and has ranked as one of the Best Towns to Live in New Jersey by several sources.  Located less than 20 miles from NYC, makes this town perfect for your daily commute.

North Caldwell, NJ is also within easy reach of mass transit; including NJ Transit bus routes, trains, Route 80, 280, 46, and the Garden State Parkway. World class shopping abounds in The Mall at Short Hills where you will find 150 renowned stores and restaurants, with 40 being unique to New Jersey. Additionally, countless chain stores and Willowbrook Mall are a stone's throw away on Route 46. Also, nearby is Montclair, known for its upscale restaurants and boutiques.

Roseland is a borough in western Essex County.  With less than four square miles,  it has a small town feel with a robust downtown area.  Great schools and reasonable taxes. 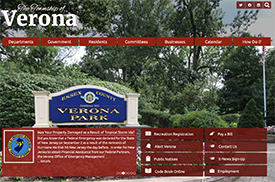 Verona New Jersey is a wonderful family town. Approximately 20 miles to New York City via Route 280 to the Holland Tunnel, or Route 3 to the Lincoln Tunnel or Route 80 to the George Washington Bridge. Verona is known for its 54 Acre Park, appropriately named Verona Park. This Park Features: 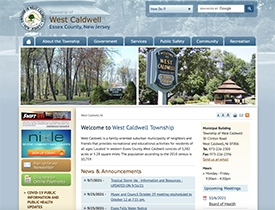 West Caldwell is home to Grover Cleveland Park (also partially located in Caldwell and Essex Fells), a county park named in honor of the President of the United States who was born in the neighboring town of Caldwell.  West Caldwell has several stores and strip malls, and two public town pools, Cedar Street Pool and Westville Pool.  Bloomfield Avenue has most of the towns shopping and restaurants.

The suburban township of West Orange is located in Central Essex County, New Jersey.  It is the hometown of Thomas Edison, renowned inventor.  The Thomas Edison National Historical Park stands in his honor to preserve his home and workshop.  Other points of interest in this diverse community consist of the Eagle Rock Reservation with over 400 acres of hiking trails, including views of New York City.  Not far from the reservation is the number one zoo in New Jersey, Turtle Back Zoo, which is a delight for all ages. 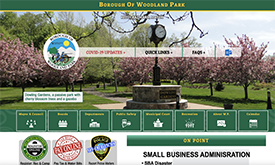 Woodland Park, less than 3 square miles, is a small borough in Passaic County bordering Little Falls.  Originally known as West Paterson,  it was officially renamed in 2008.  It is home to the Garret Mountain Reservation where you will find the Lambert Castle, which boasts views of the New York City Skyline. 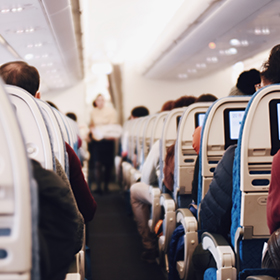 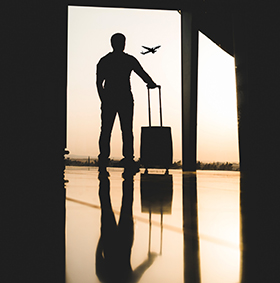 *Travel time is approximate and without traffic. Times and distance will vary depending on the town you are traveling from. 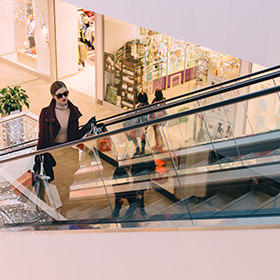 Morris County, New Jersey is located about 30 miles west of New York City.  It is home to several Universities, including Drew and Fairleigh Dickinson. With direct trains to New York City from many of it's communities, it makes for an effortless commute.  Whether you are seeking an urban atmosphere, like Morristown, or bucolic horse country like Harding, Morris County has it all.  Click here to see more about the many parks in the county as well:  Morris County Parks Commission