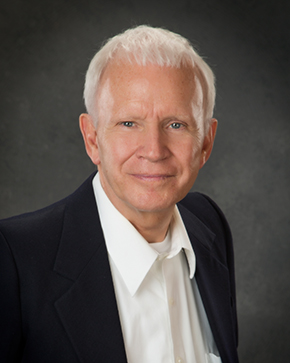 This email address is being protected from spambots. You need JavaScript enabled to view it.
973-228-5525

I have always considered real estate to be an important investment both financially and emotionally.

My approach, both in the Executive Search, and Real Estate fields, has always been, and will remain, fulfilling the client's needs and desires.

After college, I joined the Navy and wound up in charge of the ship's (an aircraft carrier) retail and finance operations. After my tour of duty, and an honorable discharge, I was recruited into the Executive Search business and became the top producer for 10 of my 11 years with the firm.

In 1982 I opened my own New York-based Executive Search firm and grew it into a very successful mid-sized business over a 27-year period. Personally, I specialized in creatively handling extremely complicated and sensitive high-level compensation and benefit negotiations, between employer and potential employees.

After selling the firm to my employees in 2009, I wrote and published a fiction novel while completing the sub-division of my 8-acre parcel in North Caldwell, which I subsequently sold to a developer.

Having invested personally in a fairly large number of real estate investments over 3 decades, I proceeded to obtain my real estate license and joined Prudential NJ Properties (now Berkshire Hathaway HomeServices) as a member of the Rampinelli Team.

People who know, or have dealt with me, simply say, “if a deal is difficult to impossible, give it to Hank, he will get it done”